Caron Freeborn was a novelist and teacher who also wrote occasional education journalism. Her first novel, Three Blind Mice (Abacus, 2001), was described in the Independent as ‘brilliantly written in the vernacular, this complex book explores family, status and love’. Her second, Prohibitions (Abacus, 2004), was called ‘an illuminating narrative on the extremes of human emotions’ in the Big Issue; her third novel was a re-working of a Greek tragedy. Caron had a particular interest in Autism Spectrum Disorder and she dealt with an adult who has this condition in her work. She was increasingly concerned to raise awareness of ASD, from involvement in the launch of Simon Baron-Cohen’s Transporters DVD in America to finding ways of incorporating discussions of theory of mind into her fiction and her teaching. Caron taught English at Cambridge University for many years, specializing in the Tragedy Paper, and also taught creative writing for the Open University. She ran workshops with the poet Elizabeth Speller, and was involved with the Women’s Word Festival at Cambridge. 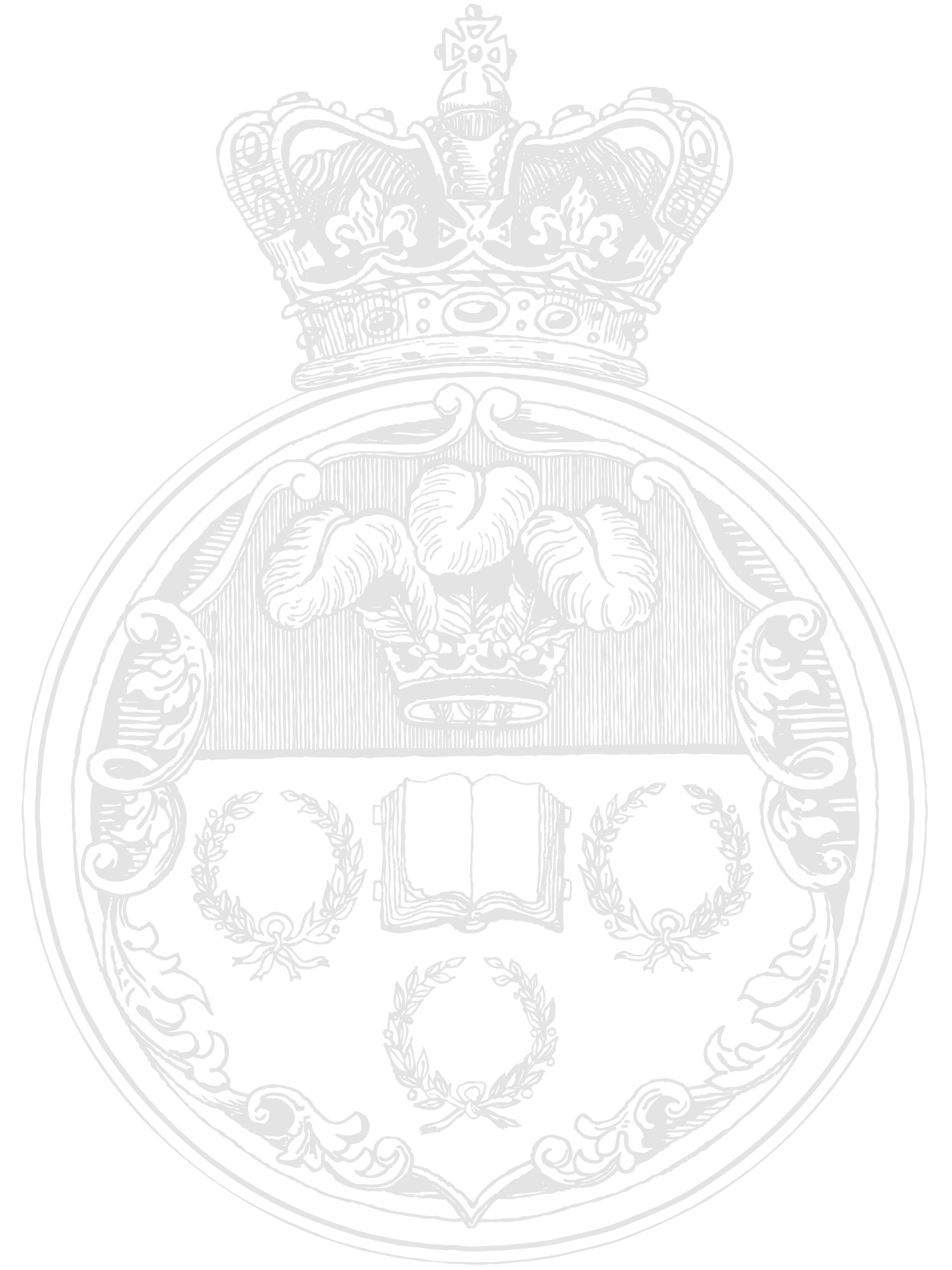