In 1982, two men step from the U-bahn in west Berlin, kiss flamboyantly and no one but David looks twice — ‘tolerant place’. From before the fall of the Wall in 1989, Berlin has been his official home; his children live there.

The Royal Court, National and Soho theatres have all premiered his writing. He has won awards that include the Verity Bargate in 1986 and 1990, the Alfred Döblin residency, the Schloss Wiepersdorf award, while several generous funds have kept several vicious wolves from several fragile doors. His plays and translations have been shown in the USA, Ireland, Germany, Australia, New Zealand, Singapore, Beijing and Barcelona. He has also written an opera libretto (for Opera Circus) radio drama (for the BBC) and screenplays (for the BBC, Channel 4 and Working Title). Teaching gigs include at the Schauspielhaus, Vienna; the Burg, Vienna; the Arden, Manchester; the Deutsches Schauspielhaus, Hamburg and the Universität der Künste, Berlin (he continues to run a yearly international summer school there).

David uses writing in many settings; he is particularly proud of how he has combined it with ju-jitsu as part of an anti-violence package for men in high-security prisons. David’s plays include: Releevo (Soho), Killing the Cat (the Royal Court), Hurricane Roses (National Theatre Studio) and Red Stars (Volksbühne Ost, Berlin). Most recently A Rook Flew Through the Room was staged at the Liverpool Everyman and Playhouse’s Everyword festival. He writes wherever and whenever he can. At the University of Huddersfield, he is a student-services study mentor; in Southampton he does jobs around the house; in Berlin he restores his bohemian and Dad credentials. 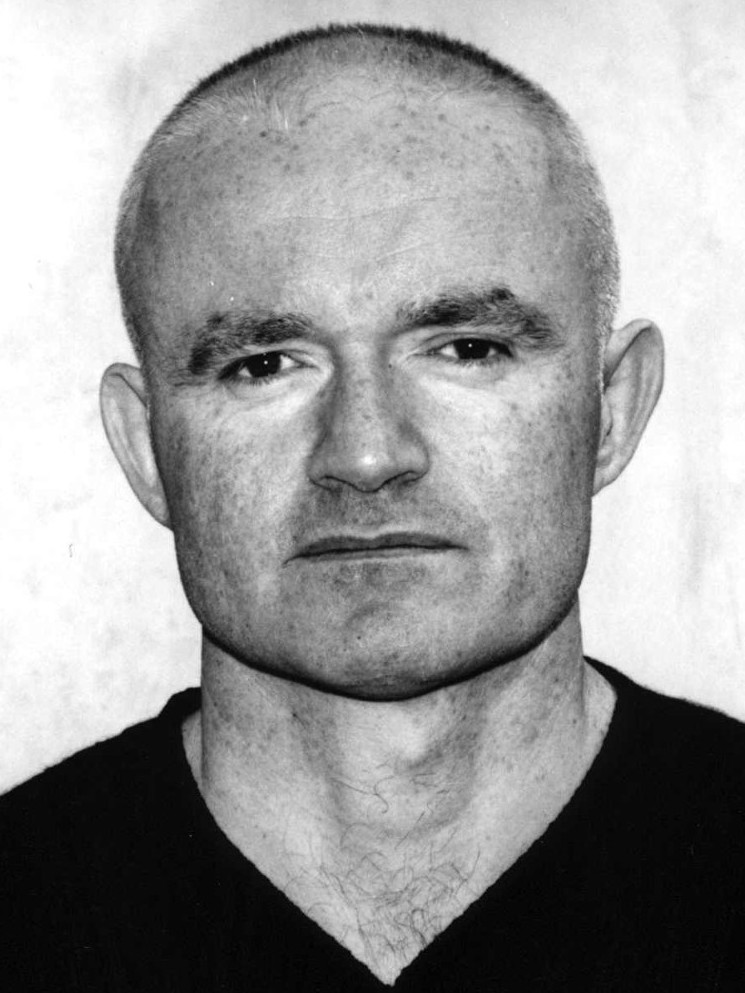