Harry Ritchie is a writer and literary journalist. He has written two novels – Friday Night Club (Hodder, 2002) and The Third Party (Hodder, 2006) – and four books of non-fiction.

He was born and brought up in Kirkcaldy in Fife. He was educated at Kirkcaldy High School, Edinburgh University and Oxford University where he received a DPhil in English literature. He turned that thesis into his first book, Success Stories (Faber, 1988) about the so-called ‘Angry Young Men’ of the 1950s and how some young writers were promoted as part of a media-invented generation.

He started his journalistic career as a sub-editor on Harpers & Queen magazine. After a year of subbing fashion copy and ‘Jennifer’s Diary’, he joined the Sunday Times as the deputy literary editor in 1988. He was literary editor from 1993 until 1995, when he resigned in protest at the then-editor, John Witherow.

He then embarked on life as a freelance writer, combining writing books with book reviewing. As a literary journalist, he has written for most national newspapers and he has also been a frequent broadcaster on radio.

His most recent book is English for the Natives (John Murray 2013), which outlines the grammar of our language as it is taught to EFL students but never explained to us native speakers. He is a Cultural Fellow at Glasgow Caledonian University. He lives in London with the writer and broadcaster Tracey MacLeod and their two sons. 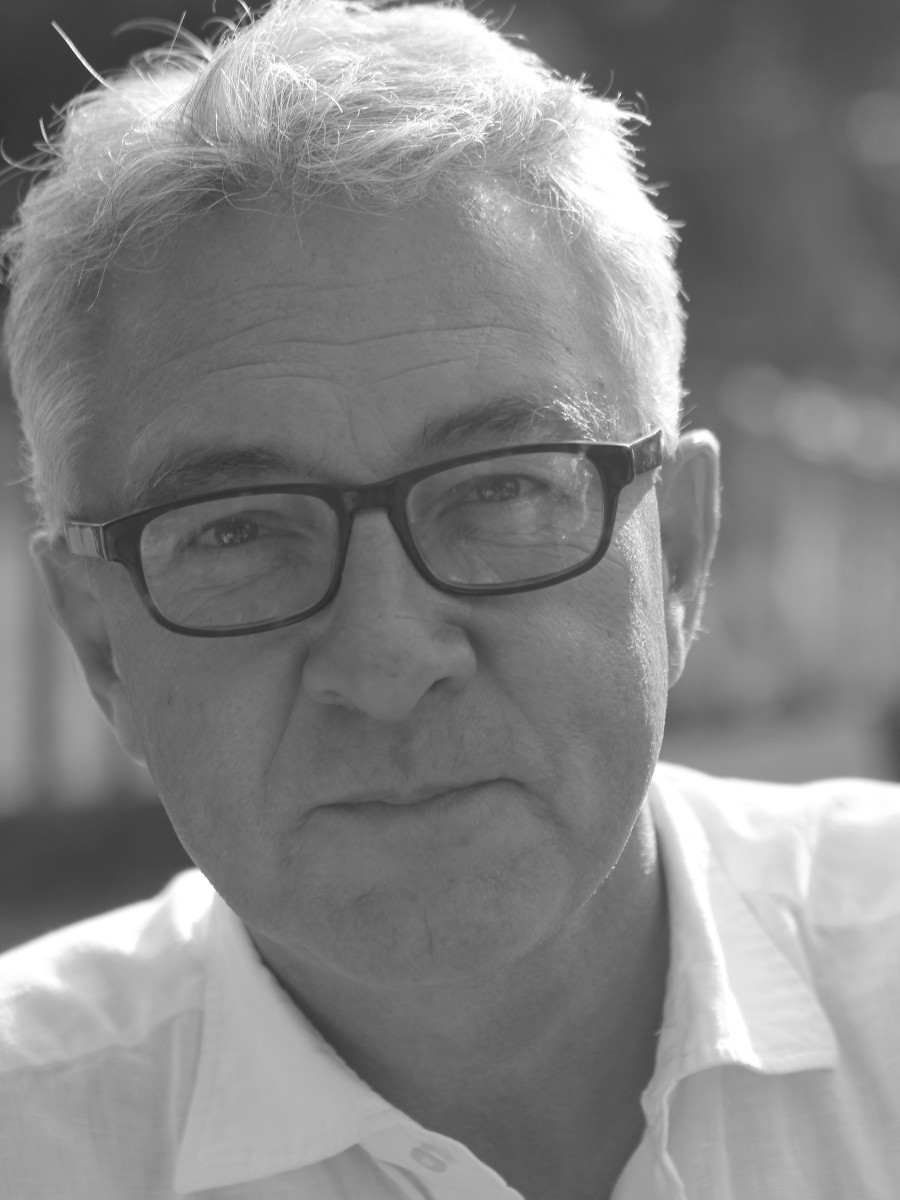