Peter Hollywood was twenty-one when his first short story ‘The Accident’ was accepted by the famed editor David Marcus for his New Irish Writing page in the Irish Press. The story was shortlisted for that year’s Hennessy literary prize. Marcus went on to include another story, ‘The Dog’, in the anthology State of the Art: Short Stories by New Irish Writers (Hodder and Stoughton, 1992), which included stories by such acclaimed writers as Anne Enright, Maeve Binchy and John Banville. He has published three collections of short stories and two novels. Much of his early fiction deals with the experience of growing up during the troubles in the north of Ireland. His story ‘The Welcome Centre’ opened the recent anthology Belfast Stories (Doire Press, 2019). His most recent novel, Drowning the Gowns (New Island Books, 2016), however, took a different tack dealing as it does with the author Henry James in Venice.

Peter Hollywood has had a long-standing connection with the world of education. He spent seven years as the head of a large English department in a popular Belfast grammar school. Following this he joined the Education and Training Inspectorate of Northern Ireland in which he filled the post of principal inspector of English and literacy.

He still lives and works in Belfast with his wife of thirty years. He is currently putting the finishing touches to the fifteen new short stories which will comprise his next collection. His sights are already set on a new novel. 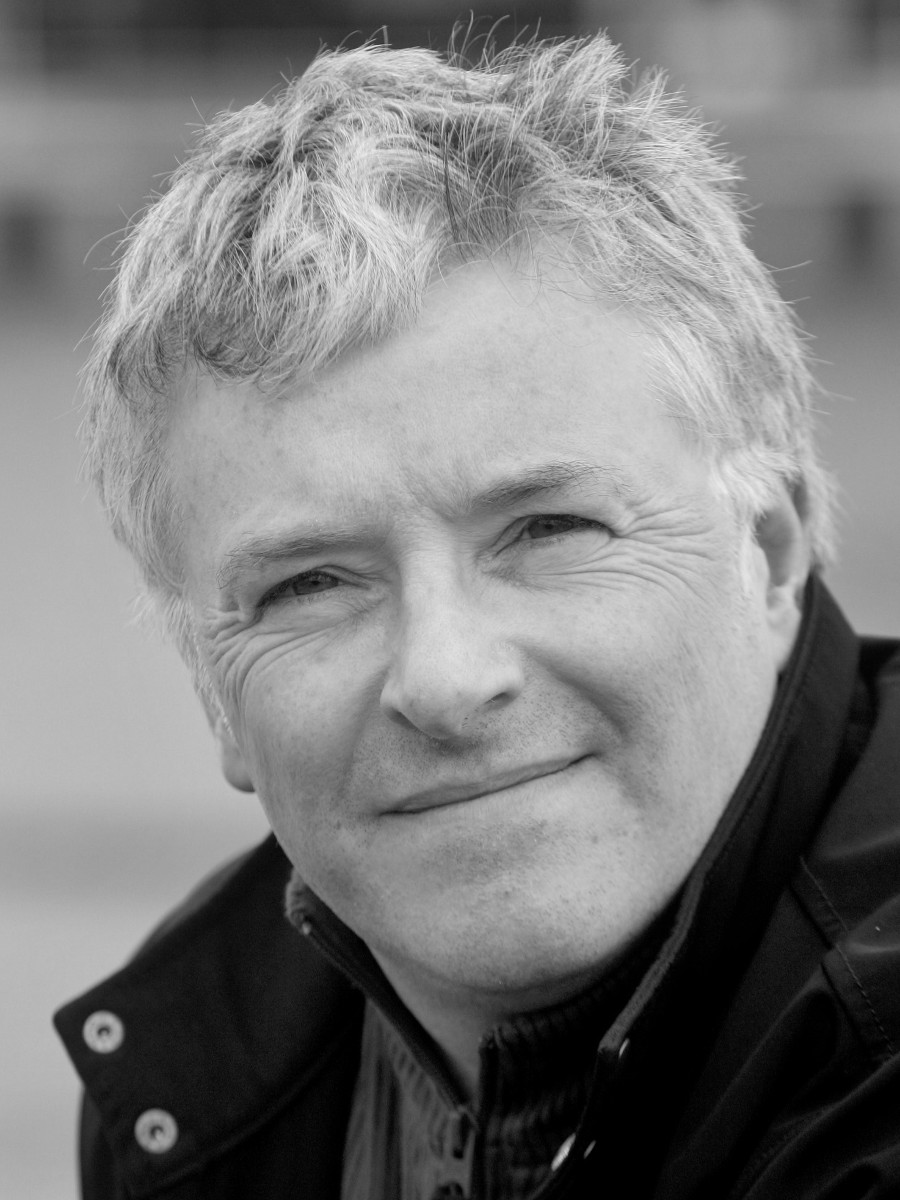