Robin Waterfield is a non-fiction and academic writer, whose numerous titles include; Hidden Depths: The Story of Hypnosis, Macmillan, 2002 (Spanish ed., Debate, 2002), The Rise and Fall of Athens, (Macmillan, 2003) and Before Eureka: The Presocratics and Their Science, The Bristol Press, 1989 (U.S. ed., St Martin’s Press, 1989). As a translator, Robin has published over twenty translations of works by classic authors such as Plato, Plutarch, Aristotle and Xenophon, including Plato: Statesman (translation; introduction and notes by J. Annas), Cambridge University Press (Cambridge Texts in the History of Political Thought), 1995  and Aristotle: Physics (translation; Oxford University Press (World’s Classics), 1996. He has written many popular Adventure Gamebooks for children, including Rebel Planet, Puffin Books (Puffin Fighting Fantasy Gamebook 18), 1985, and  Deathmoor, Puffin Books (Puffin Fighting Fantasy Gamebook 55). His game books have been translated into many languages including French, Japanese, German, Portuguese, Hebrew and Czech, as well as being adapted or computer games.

Robin took a first in Classics at Manchester University in 1974, and was a research student in ancient philosophy at King’s College, Cambridge. A few years as a university lecturer followed, mostly at St Andrews, until Mrs Thatcher’s government decided there were too many lecturers in ‘unimportant’ subjects such as Classics. He crept into Penguin Books through a side door (they were publishing his first book at the time) and became a copy-editor, before leaving in 1984 to pursue a career as a full-time writer. He was tempted back to Penguin in 1988 to commission for the newly acquired Arkana list, subsequently remaining as a consultant to Penguin until 1999. 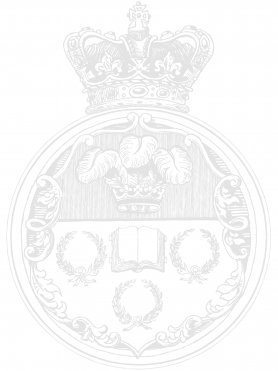