Emma Darwin is a novelist, short-story writer and teacher. She grew up in London, with interludes in Manhattan and Brussels, and studied drama and theatre arts at the University of Birmingham. She had a variety of jobs after that, including selling musical instruments, publishing academic books and driving a van full of sandwiches. Her debut novel The Mathematics of Love (Headline Review, 2006) was described as ‘a book that works on every conceivable level, a real achievement’ by the Times and shortlisted for the Commonwealth Writers’ best first book and Goss first novel awards, longlisted for the Prince Maurice prize and the Romantic Novelists’ Association romantic novel of the year, and widely translated. Her second novel A Secret Alchemy (Headline Review, 2008) was described by the Daily Mail as ‘powerful and utterly convincing’ and reached the Sunday Times bestseller lists. Emma’s short fiction has won prizes and been broadcast, and she has a new novel in progress.

Emma is an associate lecturer in creative writing at the Open University and as an RLF Fellow at Goldsmiths, University of London and the Royal College of Music she has worked with academic writing at all levels. Her own PhD in creative writing (Goldsmiths) explored the writing and reading of historical fiction in the context of A Secret Alchemy. She has taught creative-writing workshops from the Arvon Foundation to Zurich, and she blogs about creative and academic writing at This Itch of Writing; a book based on the blog is also in the works. 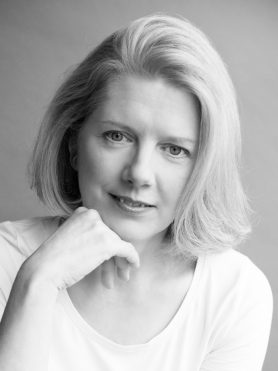