John Siddique is the author of Full Blood, Recital: an almanac, Poems from a Northern Soul and The Prize. His poetry collection Don’t Wear It on your Head is a perennial favourite with younger readers. He is the co-author of the story/memoir Four Fathers. His poems, essays and articles have featured in Granta, the Guardian, Poetry Review, the Rialto and on BBC Radio 4.

The Spectator refers to him as ‘a stellar British poet’. The Times of India calls him ‘Rebellious by nature, pure at heart.’ The novelist Bina Shah says he is ‘One of the best poets of our generation.’ He is a Fellow of the Royal Society of Arts and is the honorary creative-writing fellow at Leicester University. 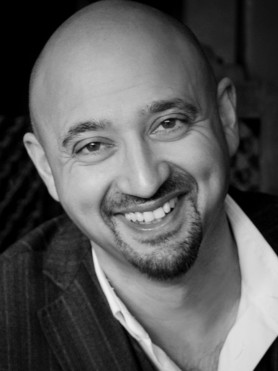