Ros Schwartz is an award-winning translator from French. Acclaimed for her new version of Antoine de Saint-Exupéry’s The Little Prince (The Collector’s Library, 2010), she has over eighty fiction and nonfiction titles to her name and is one of the team retranslating George Simenon’s Maigret novels for Penguin Classics.

The French government made Ros a Chevalier de l’Ordre des Arts et des Lettres in 2009, and in 2017 she was awarded the John Sykes Memorial Prize for excellence by the Institute of Translation and Interpreting.

For the past two decades, Ros has been energetically involved in translator training. She gives masterclasses worldwide, always with the emphasis on developing attendees’ writing confidence. Co-founder of a literary translation summer school at Birkbeck in 2011 (later at City University and now at Warwick) Ros is dedicated to nurturing emerging translators, and to guiding them to become better writers. Ros also co-created Style Matters, a writing development module much in demand internationally. After helping launch many translation careers, she looks forward to focusing on academic writing.

Ros contributed a chapter to the academic publication The Translator as Writer (Continuum, 2007), and regularly writes for professional journals such as In Other Words, published by the National Centre for Writing.

During the 1970s, Ros lived in France where her activities ranged from TEFL teaching to gaining a degree from the radical university of Vincennes, picking grapes and working on a goat farm. When not translating or tutoring, she enjoys wild swimming and walking. 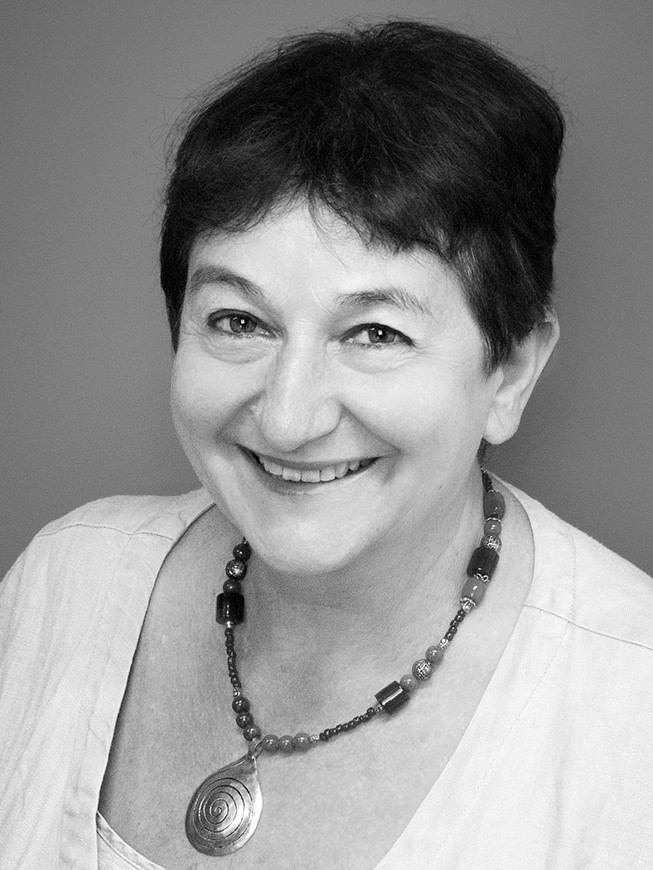