Doug Johnstone has worked as a freelance arts journalist since 1999, primarily covering music and literature, and he is currently working on film and television screenplays. He has had six novels published to critical acclaim, most recently The Dead Beat (Faber, 2014). His books are set in contemporary Scotland and combine thriller plots with literary elements. Doug’s fourth novel Hit & Run (Faber, 2012) was an Amazon No 1 bestseller and was selected as a Fiction Uncovered winner. His work has received praise from the likes of Irvine Welsh, Ian Rankin and Christopher Brookmyre.

Doug was writer-in-residence at the University of Strathclyde in 2010–12 and before that a lecturer in creative writing at the same university. He’s had short stories published in various anthologies, newspapers and literary publications, including the Edinburgh Review and Gutter. In 2013 Doug was a judge for the Scottish Book Trust’s new writers’ awards.

Before becoming a writer, Doug studied physics at the University of Edinburgh and completed a PhD in nuclear physics. He also spent four years as a systems engineer, mathematically modelling airborne radars and missile-guidance systems. Doug is a singer, songwriter and multi-instrumentalist, and has released five albums with his band, Northern Alliance, as well as solo material. He is also one of the co-founders of the Scotland writers’ football club, for whom he plays in midfield. 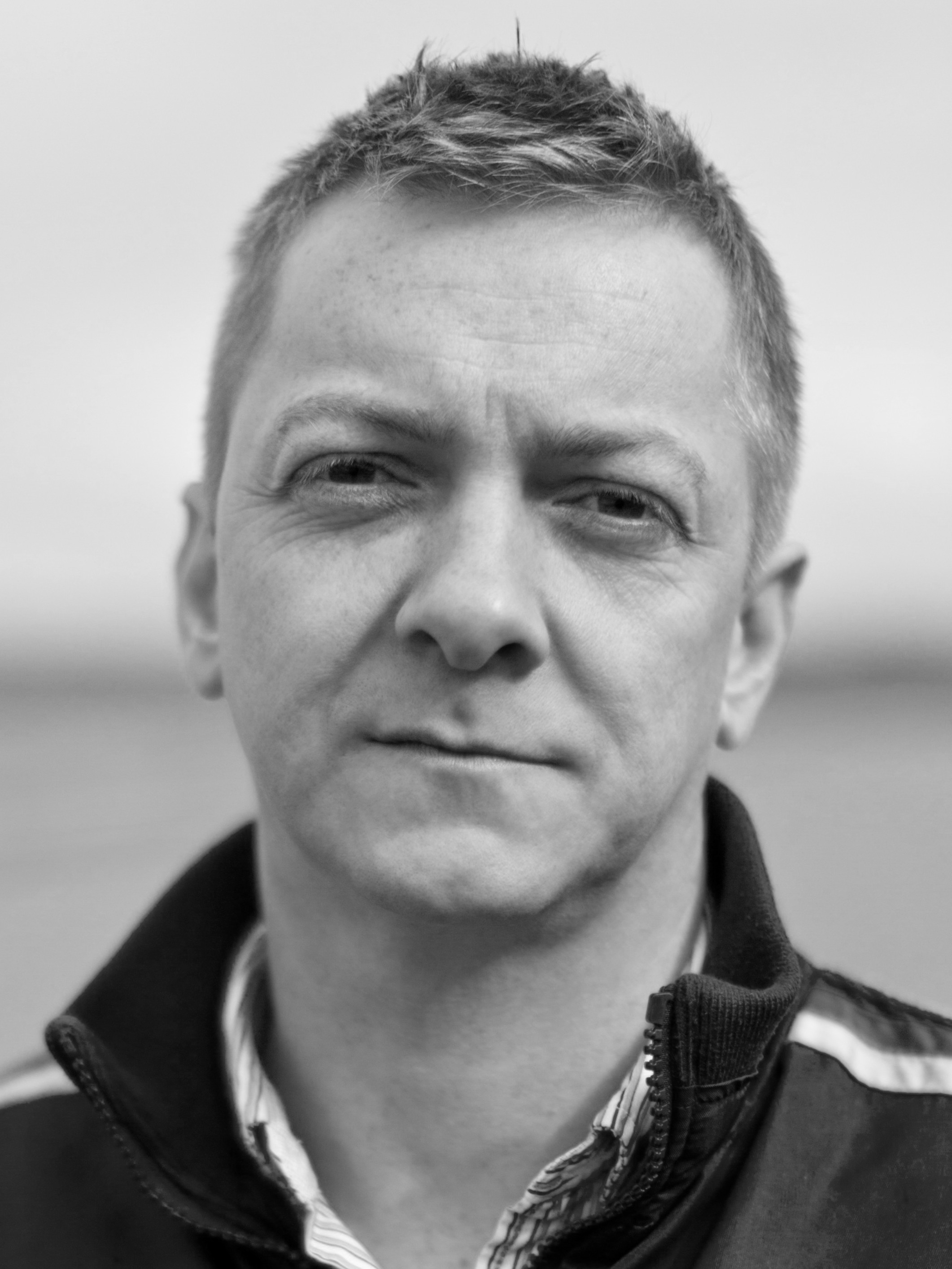